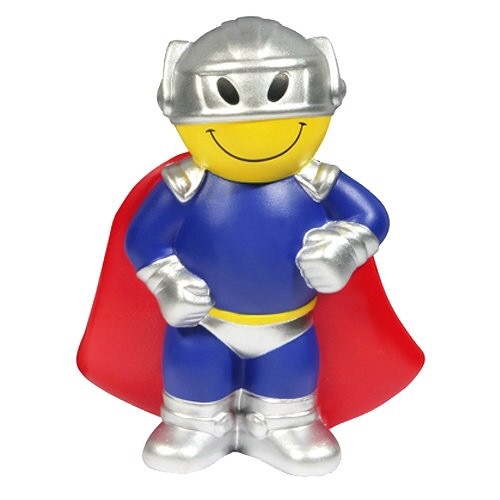 It’s been a while since I put pen to paper (fingers to keyboard actually) In all truths I just wasn’t inspired enough to write a quality piece and since one of my favorite sayings is ” quality over quantity”, I figured it was best to wait for the inspiration.
So here it is:
I subscribe to a blog that talks about life, much like my own blog, and love to read the authors weekly writings. I receive them through email every Monday and find them to be very informative and inspirational on many levels. Last weeks piece wasn’t any different. If anything, it made me look at the way I conduct my everyday life a little bit differently.

The author wrote about a story that she was told in a seminar that she had attended. It was a story of a salon owner who had a customer walk through the door for the first time one day and ask for a hair cut and style. The owner asked what the occasion was and the woman replied that there wasn’t any. The owner went on to say that he gave this lady the works; shampoo, head massage, cut, style etc. Basically making her feel like a million dollars. A few weeks later he received a letter from the woman stating that her intentions that night were to commit suicide and wanted her hair to look nice for her services, but because of the way he treated her,so special, she changed her mind and decided to seek help instead.

How amazingly moving that was to read. How unbelievable it is that one person has the ability to make another human being change their perspective on life just enough to want to continue on with it. It’s so incredibly unthinkable yet entirely possible and it happens all the time! The greatest part about the story was that the stylist was just being a genuinely good person treating another individual with kindness and respect.

In my profession I deal with thousands of people every single day, so this story really inspired me. Working with the public you get the privilege of crossing paths with all walks of life. Literally. You never know who or what your going to be dealing with on any given day. So, it stands to reason that I too, (along with hundreds of my coworkers) may have come across a woman, a man or a child in the same type of circumstance as the lady mentioned in the story above.

When you recognize that a simple smile, a short chat, or even an inquiry into how their day is going can turn a persons frown upside down, you start to believe that you are capable of one magnificent thing, making people feel happy.

Is there any greater gift to give than that of happiness? Honestly, when you think of what you want most out of this life, out of all that you could choose from, happiness is usually at the top of everyone’s list. (I know it is at the top of mine and to know that I can give that away to somebody every day is almost like a super power.)

Can you imagine how rewarding it would be to know that wherever you go people feel happy because of how you treat them? The greatest part of this superpower is that it costs you nothing but the returns are priceless.

I was sitting on the train the other day looking at a man who clearly had a rough day. His shoes were worn down to the soles and the leather had begun to tear away. His dress pants were a bit too large for him and his shirt had seen better days.

Instantly I thought of one of my favorite movies, The Pursuit Of Happyness (yes that is how it is spelled in the movie)

In this film Will Smith plays a very poor and struggling single father, trying to make his way through an unpaid internship that holds the promise of a job as a broker. Throughout the movie you see his financial position go from not being able to afford his rundown apartment, getting evicted, living in a motel, to sleeping in the bathroom of the subway with his son. Yet, he gets up every morning, puts on his only suit and tie and shows up to that firm to prove that he is the best candidate for the permanent position. He never stops pursuing his happiness because it is all he wants, all the while never letting on to anyone in the office his real position as a desperate homeless father.

In the end of the movie, on the last day of the internship (skip this part if you don’t want me to spoil it for you) the boss finally offers him the job that he has been working so hard for in such a nonchalant fashion by saying “Tomorrow’s going to be your first day. If you’d like to work here as a broker.” As (Will’s) eyes start to tear up I could feel all of his happiness rush into me. The boss has no idea how he just turned this man’s life around in just a few words, making him the happiest man alive.

It was such a powerful moment. It showed that there are things that we can offer people that we think nothing of, but can impact them in such a way that it turns their whole life around.

Thinking to myself about this comparison I realized this man on my train could also be battling something. I felt my heart go out to him as it had for the character in the movie and smiled as he looked up at me. His pensive look turned animated as he smiled back and surprisingly complimented me on my nails.

Being the sometimes overly social person that I am, we started chatting about insignificant things. The conversation then led to him explaining about the job interview that he had just went on. He was confident and hopeful that he would get the position. I was feeling the exact same way about it.

In the short time that we talked I gathered that he was a very intelligent man of good character. He got off the train with what appeared to be a little more buoyancy and a simple “Thank you”. I think he made my day a little better with his optimism. All I had to offer him was my time and a little encouragement, but somehow I think our conversation got him out if his head for a bit and brightened his day too.

We don’t all have the ability to extend job opportunities, provide shelter or hand over money, but we are all capable of kindness. Wherever and whenever you can, try to remember that there are people right in front of you who are struggling (internally or externally). Start with a salutation, offer a compliment, or just give a helping hand. Do good for people and maybe, just maybe you will have given them some sunshine on a day where all they could see was clouds.

This is a text widget. The Text Widget allows you to add text or HTML to your sidebar. You can use a text widget to display text, links, images, HTML, or a combination of these. Edit them in the Widget section of the <a
Loading Comments...
%d bloggers like this: